An Animated Video Showing the Spread of Religion Throughout History

This amazing video made by Business Insider shows the spread of religion throughout the whole word. It is a very detailed video that goes by the year, starting from 3000 B.C. until 2000 A.D. It shows the major religions which are Hinduism, Buddhism, Christianity, Judaism and Islam.

The length of the video is less than 3 minutes but the perspective you are going to receive its worth for a lifetime. You can easily see the development of the religious believes starting from the ancient period and up until today. Many factors play an important role here.

Here is the description from the video:

“Hinduism, Buddhism, Christianity, Judaism, and Islam are five of the biggest religions in the world. Over the last few thousand years, these religious groups have shaped the course of history and had a profound influence on the trajectory of the human race. Through countless conflicts, conquests, missions abroad, and simple word of mouth, these religions spread around the globe and forever molded the huge geographic regions in their paths.”

Founder: Developed out of Brahminism 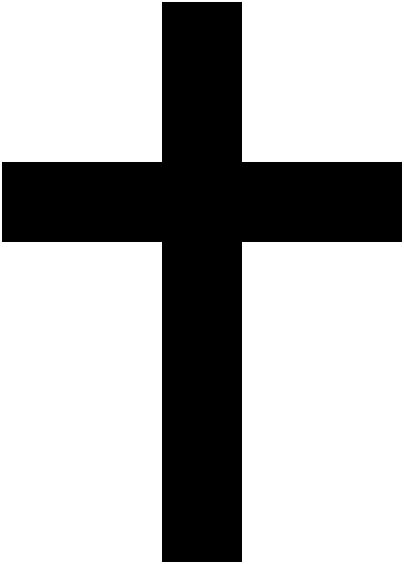