Starting from the medieval period, Poland played a significant role in the history of Europe. The history of Poland starts with the big migrations of the Slavic people which they established permanent settlements in the Polish lands in the beginning of the medieval period. Once Poland was united, its history is vast and bloody. Many wars were fought on and off their soil for dominance, this caused the population to suffer. This is a pretty detailed and beautifully animated video, which displays the history of Poland in both dark and bright lights. An 8 minute video, depicting the history of Poland through animation, prepared by Tomasz Bagiński for the World Expo 2010 in Shanghai, there is huge effort put in creating this beauty so enjoy each minute of it. If you don’t understand the images displayed in this video, there shall be text bellow for more detailed information. 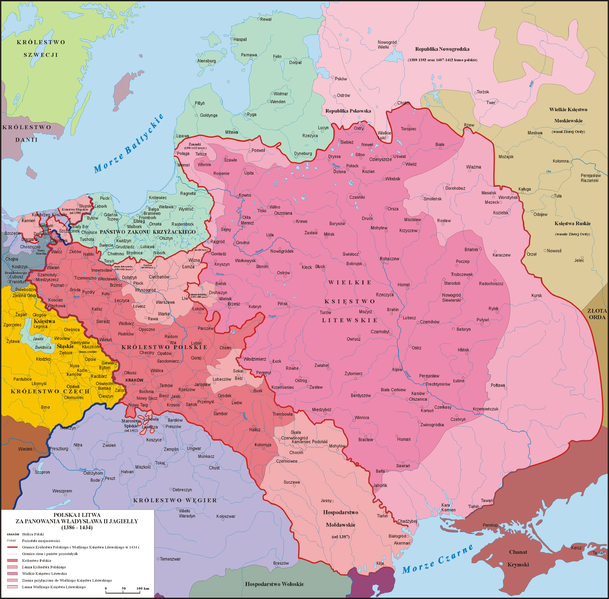 This video starts with the settlement of the Slavs unto the Polish territory. Afterwards with the advancement of the middle ages and feudalism a kingdom would be established.

Many great kings would rule Poland, such as Boleslaw I known as the brave or Casimir III the Great, Stanisław August Poniatowski was the last monarch of the united Polish Lithuania.

Afterwards it shows a classic image of the feudal system, the king as head of the state and everyone bows to him. Some territorial expansion and the Teutonic order, causing serious trouble. It also displays the religious conversion from Pagan to Christian and the influence it had.

As time passed by it shows how Poland was united with Lithuania into the Commonwealth. A huge chunk of territory.

Later the Polish hussars saving the day. It shows the split of Poland between the three states; Russia, Austria and Prussia. Later it shows the exploitation of the people and their revolt against the invaders.

In the more modern era, it again shows the dominance from much stronger factors like Germany and Russia. Poland is a huge bridge or a border between two huge different domains.