About the Life of Peter III

After Elizabeth of Russia passed away she named her successor to be Peter III.

Peter was born in Kiel, this was in the current Holy Roman Empire and he had German heritage.

As a child he lost both of his parents and was adopted. He was called to come and live in the court from the current queen of Russia, Elizabeth. In 1742 before he went to Russia, Peter was proclaimed King of Finland during the Russian Swedish War.

He was married to Catherine, later known as Catherine The Great. They married in 1745, even though it wasn’t a happy marriage it had political importance.

They had one son and one daughter, but the problem later was that Catherine proclaimed Peter wasn’t the father of their children because they never consummated.

Elizabeth died and the rightful heir was Peter III. Peter succeeded the Russian throne on 5 January 1762.

The first thing that Peter did was to remove the Russian forces from Prussian lands. The seven years war was in process and Prussia was losing, Russian forces were winning and moving towards Berlin. A couple of days were needed in order for Prussia to fall, but one miracle happened.

Peter III, being a German and a huge fan of Prussia and it’s leader Fredrick, withdrew his soldiers. He withdrew all Russian troops from Prussia and left the war. To make things worse, he joined the war again, but from the Prussian side, and gave troops to them.

After his move Peter wanted to attack Denmark and he was looking for a casus belli. He wanted to gain some territory from Denmark and made some political alliances for a safer war.

Peter started moving troops towards Denmark and waited for a reason to start a war. The Danish were in panic and threatened to attack the free city of Hamburg, Peter saw this as a threat and a good reason for starting a war.

Forty thousand soldiers were mobilized and assembled in Pomerania to attack the kingdom of Denmark. The Danes had around twenty five thousand troops. But the war did not start.

Peter was removed from the throne as he didn’t have much authority in Russia and was considered politically weak.

Peter also made some reforms, and passed over two hundred new laws. 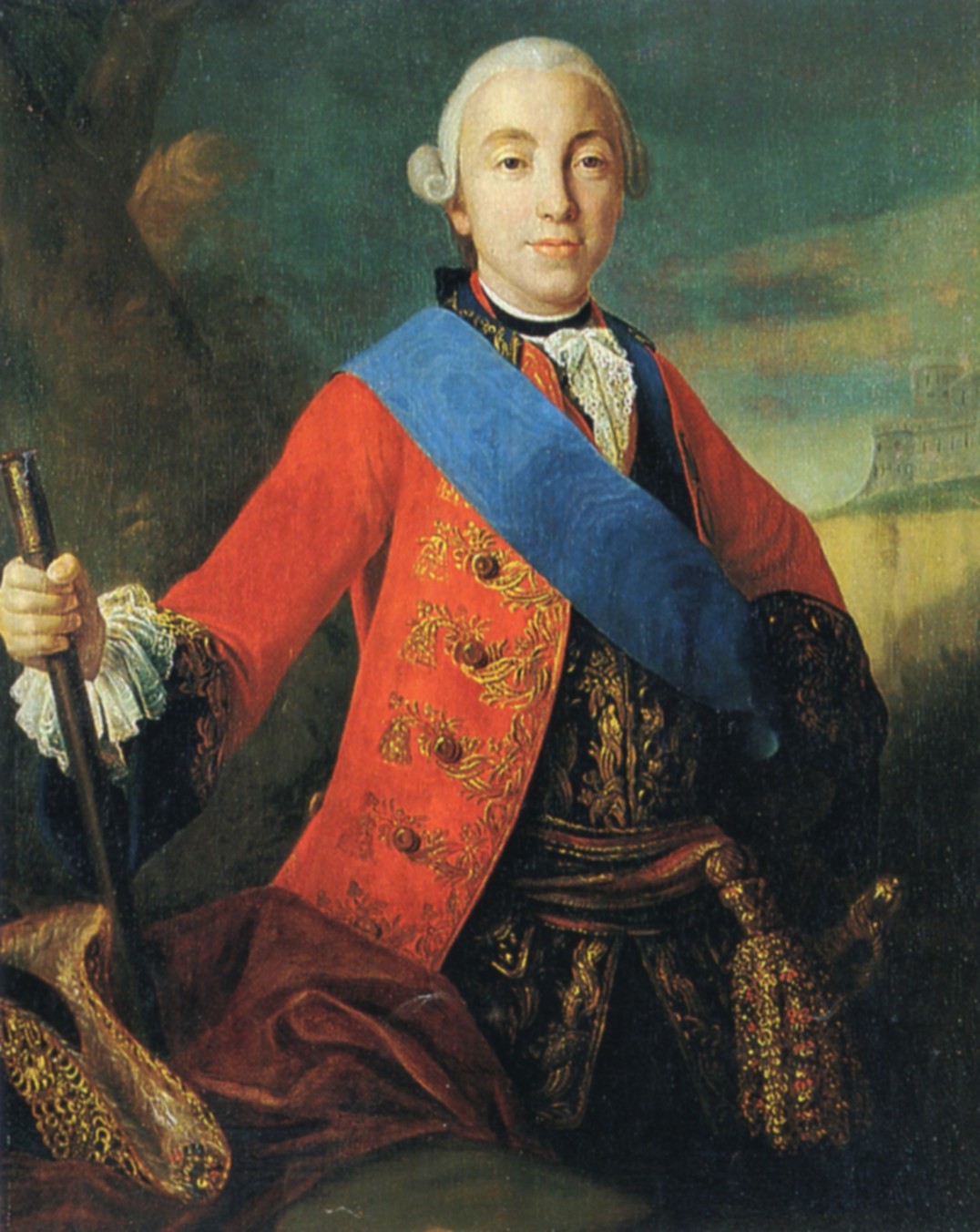 The end of Peter III

As mentioned, Peter III only ruled for six months. He made some interesting reforms and tended to modernize Russia.

But there was a plot against him by many members of the government and influential figures. His wife, the unloving Catherine, was potentially the leader of this plot against the king.

They imprisoned the King and he was forced to abdicate on 28 June of the same year he was crowned. He later “died” but there is a huge chance he was killed.

The next in line for the throne was Catherine The Great.