History of the Spear

The spear, alongside the axe, knife, club and bow has been used by humans all around the globe, since before history. Our ancestors used the spear primarily for hunting and fishing. The head being made out of a sharpened stone and a wooden shaft, defines the spear in its’ changes throughout history. From sharpened rocks, flint, obsidian, bronze, iron and steel, the leaf, lozenge or simply triangle head is the defining and only preserved archeological evidence of the spear. 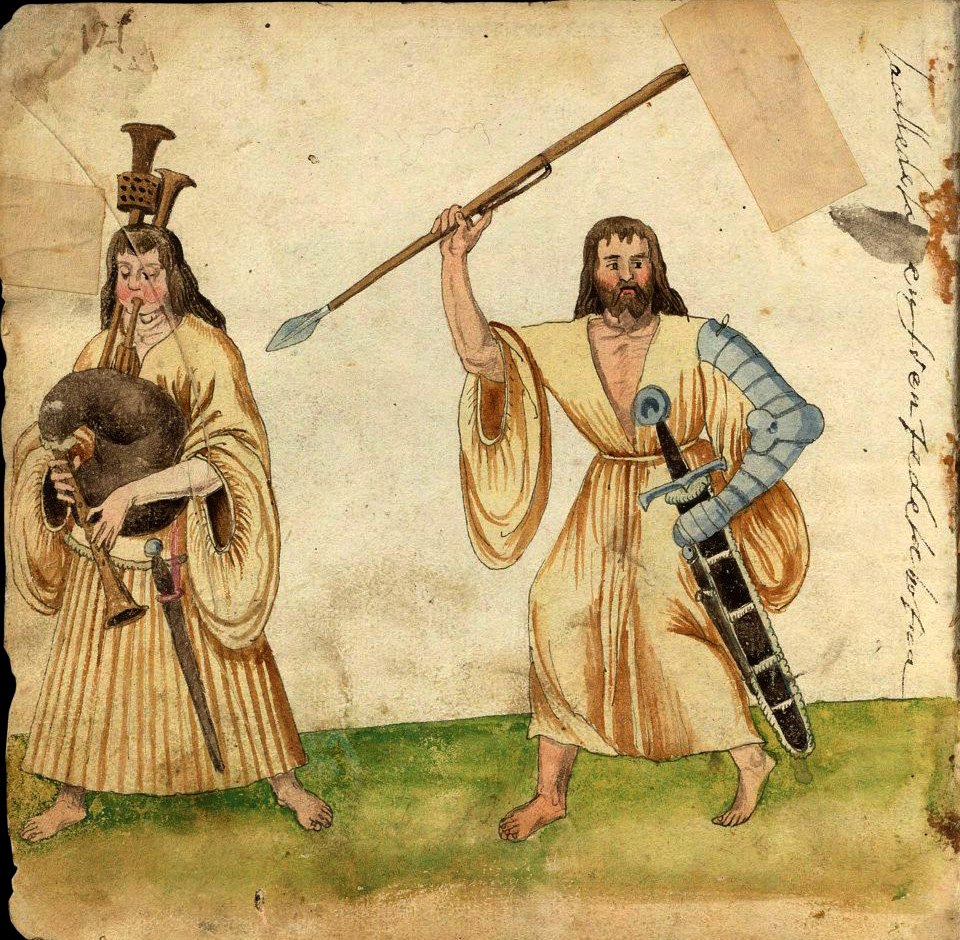 As humans progressed, the spear gained a new use – warfare. From tribal skirmishes to battlefields of epic proportions, the spear had seen every corner of the world and then some. The most well-documented reference to the earliest usage of the spear as a tool of war is from the ancient world. The Greek city states, the Roman republic and the Chinese dynasties had solidified the need of the spear as a staple of all armies. Shape, size, weight and the way it was used, came in numerous forms, yet it is concluded that the spear was used two ways, in melee and as a throwable weapon. The melee form of use became the most well-known use of the spear. Phalanx, legions, and cavalry had shown the the spear as the best line of defense, or the best way to break rank. Although later in the throwable variant, it would be replaced by bows and crossbows, the spear would still be chucked to devastating effect in close range before escalating to a full-blown melee fight. Destroying the first lines of the enemy, ambushing at the precise moment, or simply catching anyone while they are moving, the spear would persist as a throwable weapon alongside its melee counterpart.

As one of the primary tools of humans, it is no coincidence that it found itself represented in religions and religious symbolism. Gods, pantheons, sects and what not, in all cultures and with various peoples, had a spear beside them. Representing times of significance, the likes of great hunts, memories and tales of old, as well as beating the drums of war, the spear was one of the pillars of society. The decline of the spear came with the introduction of gunpowder. As the use of pistols and rifles became the new staple of armies all around the world, the hand-to-hand skirmishes of old defined by the never-ending sea of spears came to a steep decline. No longer able to afford to lose human life so easily to a better- equipped enemy, the spear became an object in the annals of history. Since ancient times, it had been used for hunting and fishing, and its modern equivalents are no different. With various shapes, sizes weights and a plethora of other gadgets attached to it, still it is used for hunting and fishing as in the days of old.