History of the Cataphract

Deriving its name from the Greek word “Kataphraktos”, meaning fully armored, the origin of the cataphract is in fact older than the Hellenistic city states of antiquity. Horses were the most needed resource for maintaining the nomadic life of the Ancient Iranian peoples of the Central Asian steppes along with the Near East. They are the first people according to historical evidence that had tamed wild horses for their use as a means of transport, animal husbandry as well as warfare.

Abundance in precious metals and gems were common on the territories these people lived on, so advanced metalworking as well as animal husbandry became the two most reliant ways of sustaining the populace as well as maintaining power and rule.

As warfare became more perilous for the rider as well as the horse, armor was made for both of them. Yet it seems that no matter how much they tried to make the beast wear them, they would simply not handle the weight of the metal placed on them for their safety. For this specific purpose of warfare, selective breeding was done, and the famous Nisean horse that originated from the Zagros Mountains came to be the first warhorse in history and the mount of nobility. It was capable of handling not only the weight of its rider adorned in armor as well as its own, but also of maintaining the strength and stamina needed for prolonged battles and riding. With the appearance of selective breeding, and of the early examples of heavy cavalry being deployed on the battlefield, the idea quickly spread like wildfire all around the Old World, and kingdoms and empires adjusted for the more dominant usage of the specifically bred horses in warfare.

From the ancient Iranian people, to their successors the Persians, the Assyrians, the Scythians, the northern Arabian tribes, the Greek city-states, all the way along the Silk Road, ideas were spread and adapted for each individual way of warfare. Still, research tells us that even the ancient Chinese dynasties had used heavy cavalry, although to a lesser and much rarer degree than that of the Old World.

With the progress in metallurgy, the weapons and armor of both the rider and the horse evolved. At first bearing something like bronze, scale, to lamellar and laminar, they eventually ended up in full plated mail armor. The cataphract became a crucial unit in any army roster of antiquity, early and eventually ending in late Middle Ages with the adoption of plate as the basis metal for weapons and armor. Because they were heavy cavalry, the cataphracts were often used as a way of breaking the line of the opponent with their devastating charges, as well as fighting it out with the heavy cavalry of the enemy upon the battlefields. 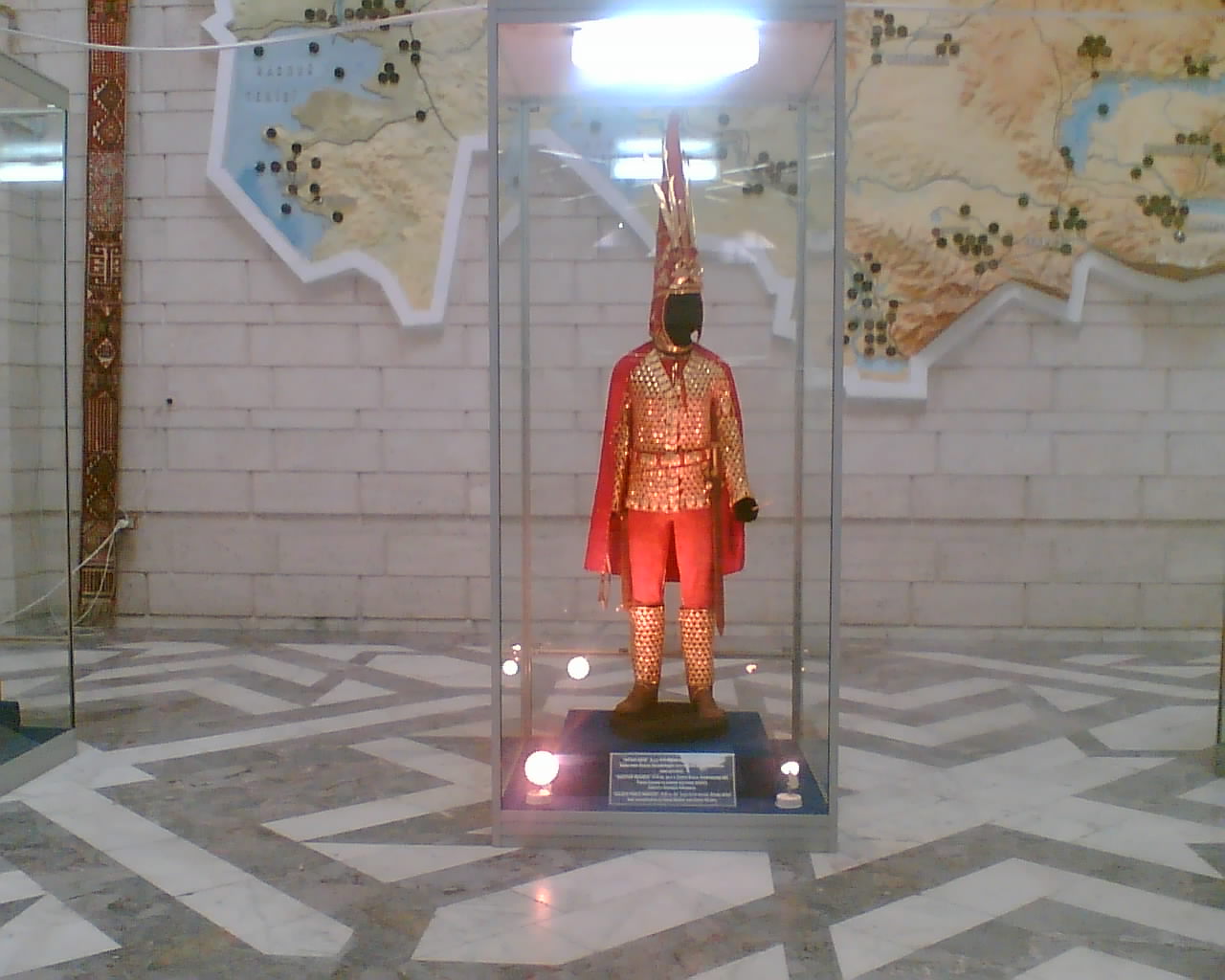 They were renowned for their near impenetrable defense, yet later their demise came in more gruesome forms than expected, as they were slow to advance the stages of a gait performed by the horses from a walk, a trot, to a gallop resulting in a full charge. The time it took was their death sentence as hails of arrows, bolts, timber and rocks flew their way, and even if they would reach their target, which was the shield line of the enemy infantry, they would have been met with pikes and spears to halt the charge, or allowed in the ranks, just to be squashed, blocking them of a way out.

As warfare advanced, and history shifted its course many times, with the appearance of the nomadic steppe people the likes of Alans, Huns, Cumans, Magyars as well as the Mongols who preferred missile light cavalry in their army roster, allowing them to endlessly pelt their enemies with arrows, tire them out by being chased, the usage of cataphracts spiraled downwards. They were eventually replaced with knights and horses fully adorned in plate armor.