Joseph Vissarionovich Stalin 1879 – 1953. Was a Georgian revolutionary, and Dictator of the USSR (1928-1953).  He lived a strange life, full of wars and blood. He will forever remain a person that sparks controversy.

Career and rise to power

The career of the revolutionary leader began among railroad workers in Tbilisi. Police arrested him in Batumi in 1902 and he spent more than a year in prison, after that he was expelled to Sibir, from where he fled in 1904.

He always supported the Bolshevik faction within the party, but his contribution was more practical than theoretical. Lenin  co-opted him into the Bolshevik Central Committee. In the following year, he was briefly the editor of the party’s newspaper, Pravda, and on Lenin’s incentive, he wrote his first work: “Marxism and the National Question.”

After the Russian Revolution in February 1917, Stalin returned to Petrograd. Although without a special role in the preparation of the October Revolution, he entered the Soviet government as a commissar for national minorities and became a member of the Politburo of the Communist Party in 1917.

In 1922, he became Secretary General of the Communist Party. After Lenin’s death, Stalin led with other members of the party. Until his 50th birthday in 1929, Stalin consolidated his position of Lenin’s successor.

In the mid-1930s, Stalin launched an extensive campaign of political terror. Stalin’s former rivals within the party and the intellectuals in which he saw his enemies where exterminated or expelled. All of them admitted their alleged crimes against the state. All of this had catastrophic consequences, and the most visible was in the army, because of the purges that were made among high-ranking military officers. The fear of the secret police, the KGB, had become a fundamental part of the system. 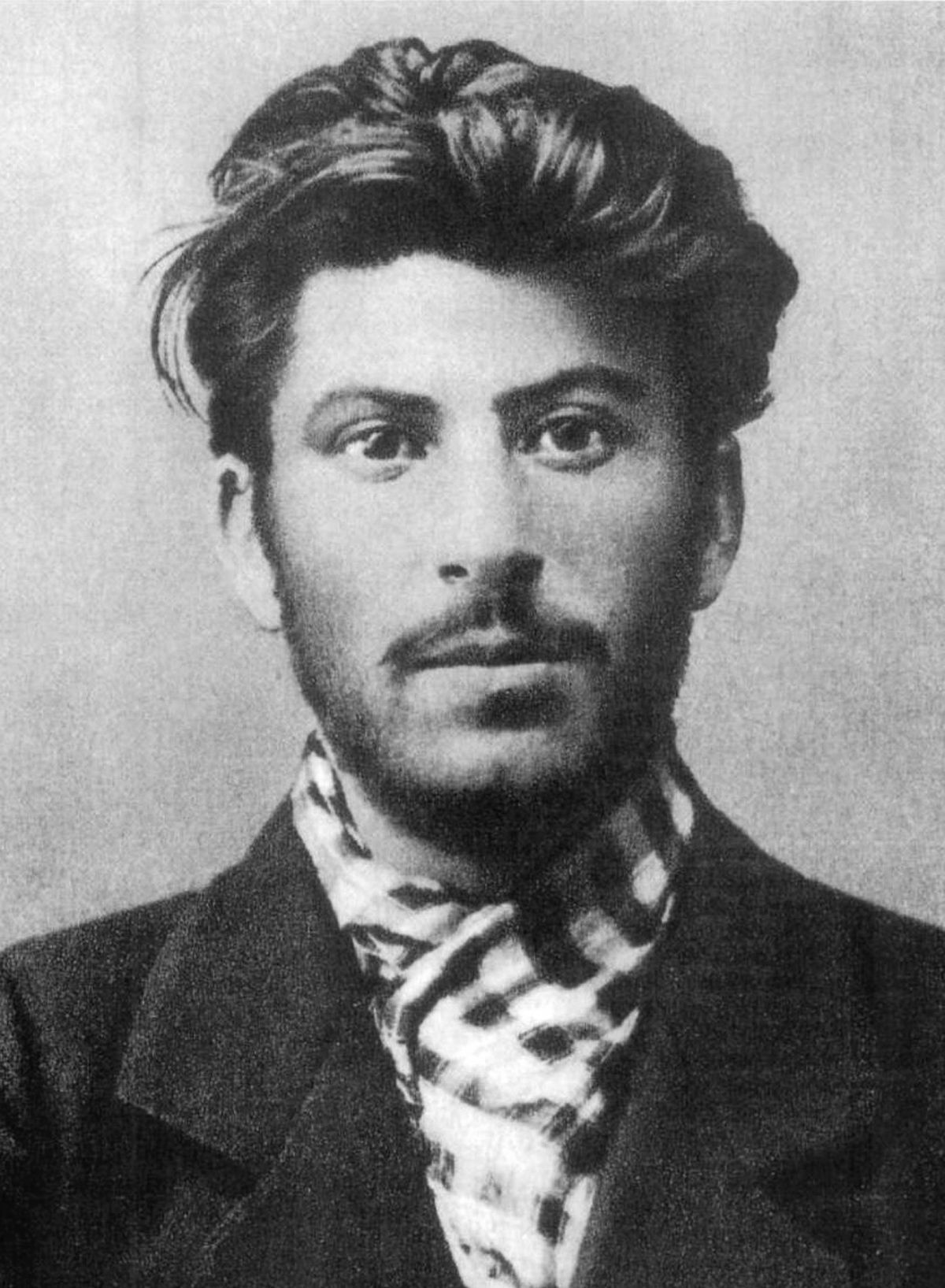 The Five-Year plans and Industrialization

The First World War and the Civil War had catastrophic consequences for the economy of Russia. Industrial production in 1922 amounted to only 13% of the total industrial production in 1914. Under Stalin’s leadership, a new economic policy that allowed a certain degree of market freedom in the context of socialism (NEP) was replaced at the end of 1920 by a centralized industrial development system divided into five-year plans. These plans envisaged rapid industrialization and collectivization of agriculture managed by the state. Despite the initial fractures and failures, the First Five Year Plan achieved very rapid industrialization. The Soviet Union, generally designated as the poorest country in Europe, carried out industrialization at a pace that far outstripped the pace of industrialization in Germany in the 19th century and Japan in the 20th century. Without any initial capital, miserable foreign trade, and almost without any modern industry, Stalin’s government financed industrialization by restricting social spending to achieve a surplus value for reinvestment into industry and through the brutal exploitation of rural areas. In most cases, industrial workers were underpaid.

Stalin’s government focused on establishing a free healthcare system. Extensive campaigns to combat infectious diseases such as cholera and malaria were carried out; the number of doctors rapidly increased as quickly as the existing education system could provide; the overall mortality rate, as well as the infant mortality,  steadily declined. Education was free and available to all layers of the population. The education system was significantly expanded and new universities were opened.

The positive effects of this system led to significant advances in ideologically safe areas of science, thanks to the free education system state funding of research projects. Linguistics was the only academic area in which Stalin gave a personal contribution. Stalin’s most important work in the field of linguistics was a small essay entitled “Marxism and Problems of Linguistics”. Although this essay did not significantly contribute to the theoretical understanding of linguistics, Stalin was fairly correct and dealt with this subject without error.

Scientific research in nearly all areas was hampered by the fact that a large number of scientists were sent to camps or executed. Nevertheless, under Stalin’s rule, significant advances werde made in the field of science and technology, which later, during the 1950s, would be the basis for famous achievements such as the construction of the first BESM-1 computer or the launch of the Sputnik satellite in 1957.

During Stalin’s rule, the official lifestyle, called Real-Socialism, got its’ expression in art through painting, sculpture, music, drama, and literature. Until then, popular directions in the art such as revolutionary expressionism, abstract art, and experimental avant-garde were discouraged and rejected as formalistic. Stalin’s attitude toward important Russian artists was different from case to case. Some were executed or sent to work camps, while others continued to create, despite persistent pressure and persecution.

Stalin’s personal interference in all areas of social life, including culture, is assessed differently. However, his name often appeared in various cultural discussions of that time, and in some controversial cases, his opinion was crucial.

Stalin’s role in the fate of the Russian Orthodox Church is very complex. Constant persecutions during the thirties almost led to its extermination. During the Second World War, a partial restoration of the Church was allowed as it is a patriotic organization.

World War II and the End

In 1938, he concluded an agreement with Nazi Germany. Soon after, Germany attacked the Soviet Union in 1941. The Soviet Union and the allies were victorious in 1945.

The last years of his rule in January 1953,  seemed to be a replay of the Great Terror from the mid-1930s, but Stalin’s sudden death on March 5 prevented further bloodshed. Three years after his death, at the 20th Party Congress, Hruschov accused him of crimes against the Party and the construction of a cult of personality. He was one of the bloodiest rulers in history, proof that absolute power and totalitarianism destroys societies and people. We will never know exactly how many people were killed under his authority. Estimates vary, but it can be said that the number has exceeded ten million. He was a Dictator and the winner of the Second World War and one of the most interesting and bloodiest people in history.