Prince Henry “The Navigator,” – His Adventurous Life as a Portuguese explorer

Prince Henry the Navigator, the duke of Viseu, was the third son of Jo˜ao I, who began the famous Aviz dynasty in Portugal (1385). Henry’s mother, Philippa of Lancaster, was the daughter of John of Gaunt, a prominent English nobleman. The marriage of Philippa and JoaoI started a centuries-long commercial and political relationship between Portugal and England. Henry’s fame, embodied in his moniker, the Navigator, resulted from his fascination with the sea and with robbing the Muslims of their rich trade routes in Africa. It is said that he convinced his father to attempt the famous raid on the North African city of Ceuta in 1415 and that it was here Henry first saw the wealth worth conquering the lands of the Muslims. Ceuta is thought by most historians to have served as the jumping off point for a century of exploration that would result in the discovery of a route from Europe to Asia, and the discovery of the New World. 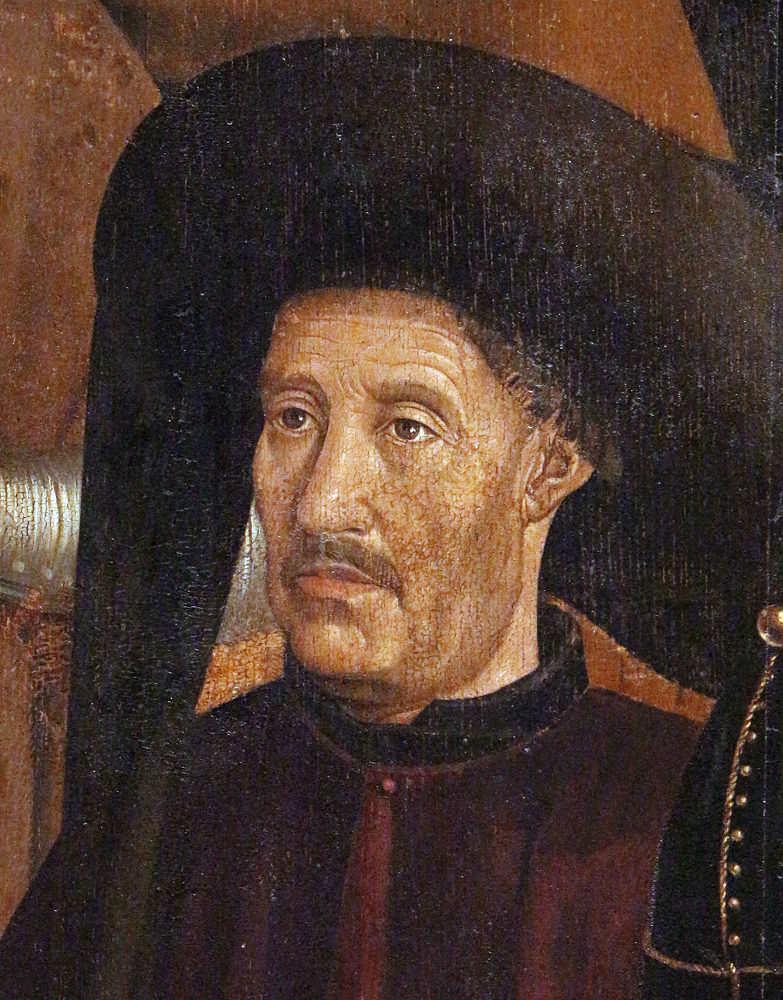 The legend of  Prester John

In 1419 the Portuguese, under the direction of Henry, sailed down the West African coast in search of gold, slaves, and a Christian ally against the Muslims. The legend was that a Christian king, known as Prester John, resided in Africa and was surrounded by great wealth. It was believed that an alliance with this ruler would enable the Europeans to outflank the Muslims from the south, realizing a goal nearly three centuries old—the conquest of the Muslim world. On May 25, 1420, Henry was given the governorship of the Order of Christ, a successor to the Knights Templar and a source of great wealth. The Order of Christ had set up its headquarters in 1413 near the southwestern tip of Portugal at a town called Sagres. It was here, near the Cape of St. Vincent, that Henry gathered the material and men who would realize his dream of exploration and conquest. In 1420 João Gonçalves Zarco and Tristão Vaz Teixeira rediscovered the Madeira Islands. Henry encouraged settlers to colonize the islands, which they did. This greatly enhanced Henry’s revenue once the colony was up and running, and trading regularly with Portugal. In 1433 Henry’s father died and Duarte, Henry’s older brother, granted Henry a “royal fifth” from all the trade occurring in the lands that had been and would be discovered. In addition, Henry was given the sole prerogative to sail south of Cape Bojador, which was the southernmost point that the Portuguese had reached up to that time. Duarte died five years into his reign and as a reward for supporting the regency of Pedro while Afonso V came of age, Henry’s claim to the “royal fifth” was reaffirmed. It was also during Pedro’s regency (1439–48) that Henry colonized the Azores, which had been discovered, possibly by Gonçalo Velho, in 1427.

A new base for seafaring technology and further Portuguese exploration

What made these Portuguese discoveries possible

What made most of the Portuguese discoveries possible was the incorporation of the Arab lateen sail to the small Portuguese caravel. The caravel was a light and very maneuverable craft that could even sail up shallow rivers if need be. The lateen sail made it possible to tack against the wind, making the voyage back to Europe less difficult. Although much of Henry’s time was spent contemplating the riches and glory that lay beyond the sea, he was not unconcerned with what was going on in Europe. The continued campaign against the Muslims of North Africa intrigued Henry. In an ill-fated attempt to take Tangier in 1437, Henry’s brother Fernando was captured by the Moroccans. Fernando would spend the rest of his life as a prisoner since the payment for his release was the return of Ceuta to the Muslims, a prize the Portuguese were unwilling to give up. Prince Henry was instrumental in setting the stage for even greater discoveries, both by the Portuguese and the Spanish. In 1488 Bartolemeu Dias rounded the Cape of Good Hope at the southern tip of Africa, making it possible for Europeans to reach Asia, where they would have direct access to the spice trade. Vasco da Gama built on the work of Dias by sailing all the way to India from 1497 to 1499. This journey laid the foundation stone for the future Estado da India, or State of India, which would bring significant wealth to the Portuguese Crown during the 16th century. The intrepid Portuguese would also discover Brazil (1500), a great source of mineral wealth for them in the late 17th century.